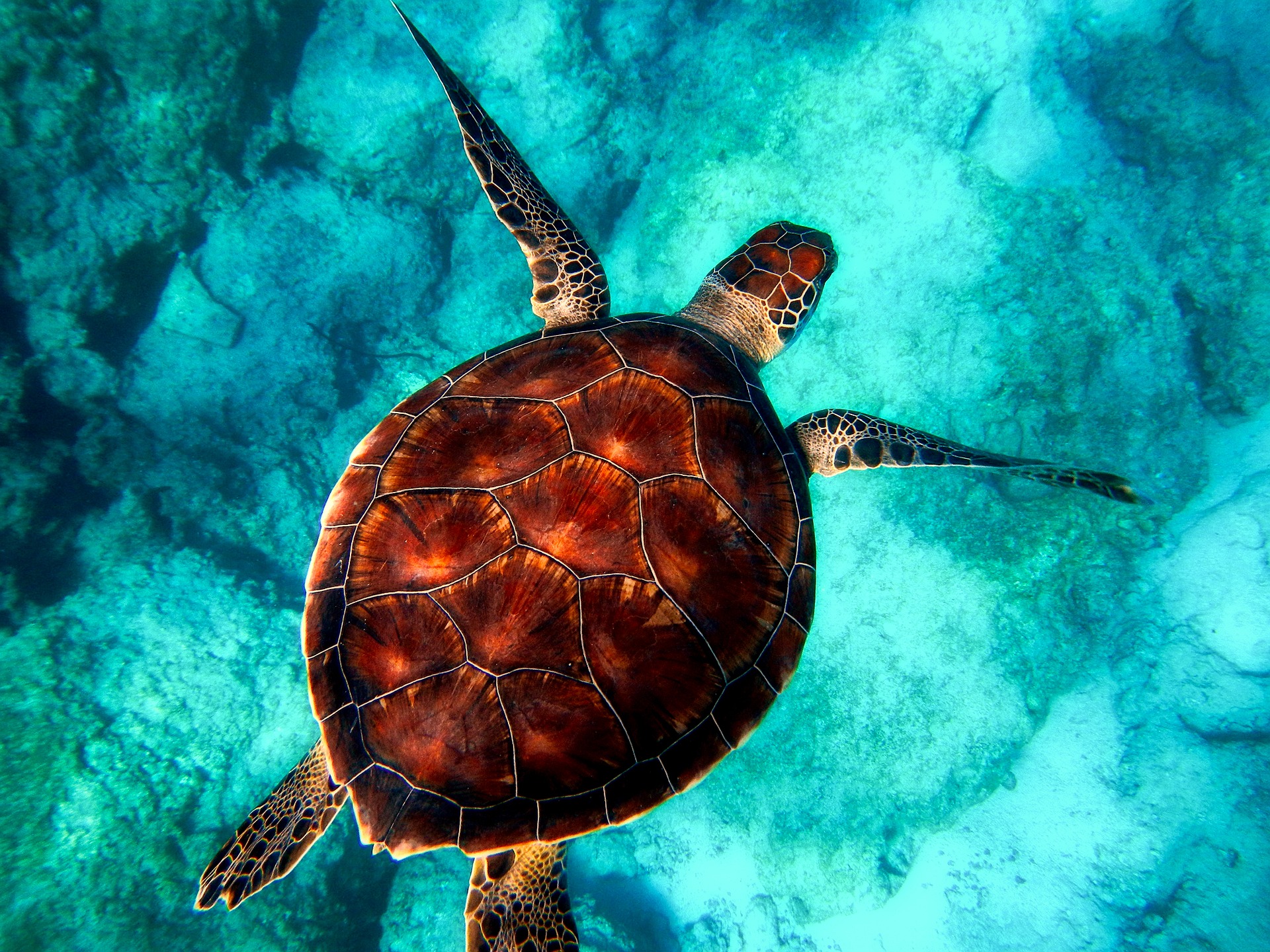 Sure, we should protect the seas, but why again? Here are the 7 most important ecological functions that are taken over by the oceans for us.

The water as climate regulator

We call it the Blue Planet, for a reason. 70% of the Earth’s surface is covered with water. If we had no water, there no living creature could exist on this planet.

Oceans also have a huge influence on the climate. By the property of absorbing solar energy and slowly returning, our average temperature or weather is strongly influenced. With  Climate change, extreme weather events are included and the reason why many people die. 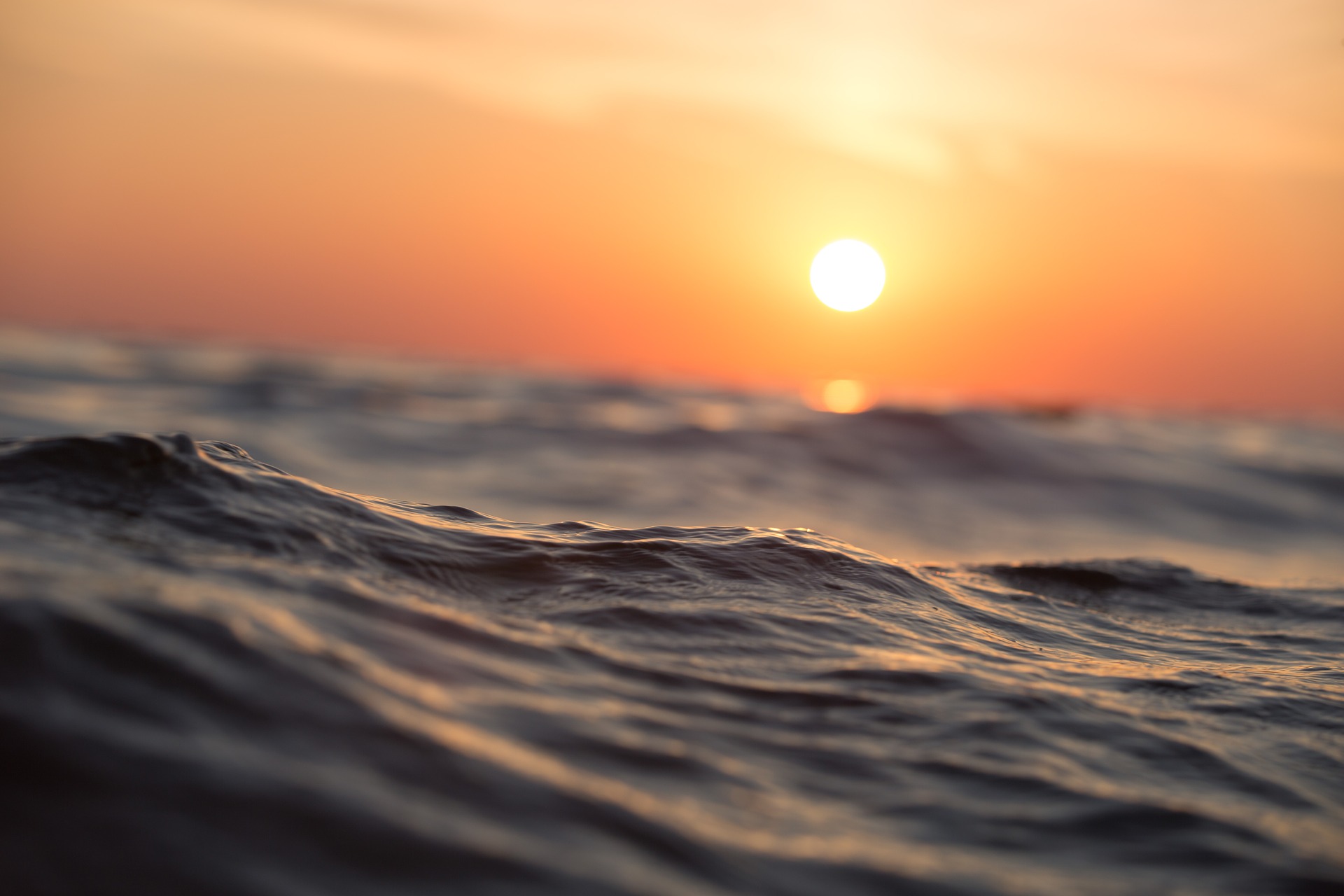 The CO2 sink as a greenhouse bunker

Not only natural fluctuations but also human-made greenhouse gases such as CO2 are bound by the sea ecosystem. If we destroy this system, 30% more greenhouse gases enter the atmosphere and change our climate enormously.

When greenhouse gases rise, they accumulate in the atmosphere of the protective cover of the Earth and act as a barrier. This causes solar radiation to be thrown back onto the earth and is trapped like in a greenhouse.

Seas are subject to innumerable currents, which have a strong impact on the temperature balance of the Earth. They are driven by winds, the gravitational force of the moon and the temperature-dependent circulation.

Through the warming Gulf Stream, heat and cold are transported, and temperatures are thus balanced. A lack of the Gulf Stream would, for example, lower temperatures in northern and central Europe considerably. If we did not have the global circulation system, life and food cultivation in some regions would be much more difficult due to storms, rainy periods and droughts.

The Ocean as Protector

They also serve as coastal protection against storms, tsunamis and the rising sea level. Actively operated protected areas of the seas make up 2% of the total area.

Marine protected areas are often negotiated, but in many cases, their existence is limited to paper. Seas protect and feed us. In order to follow this task, however, use-free zones are necessary to ensure a biological equilibrium.

The seas as a food base

The seas of this earth supply people worldwide with protein-rich food. If we poison the fish, we also take up harmful substances. If we introduce mercury, nuclear residues or plastic to the oceans of this world, they are also absorbed by fish and other aquatic organisms. Since we are at the top of the food chain, the probability of damaging the body with such toxins is great. There are also many different species in the food chain among us. Even the absence of a species can lead to major problems and the loss of a food source.

The ocean as a living space

No matter if mammals, reptiles, amphibians or plants. We are all part of the Earth, an embodiment of the water and the air. Many species live on land, but far more in the water. If we destroy habitats, we immensely intervene in the food chain and can thus extinguish species.  This happens, among other things, because amounts of CO2 accumulate in the seas. This greenhouse gas reacts with carbon dioxide in the sea and lowers the ph of the water, causing oceans to become acidic and influence growth and reproductive ability. 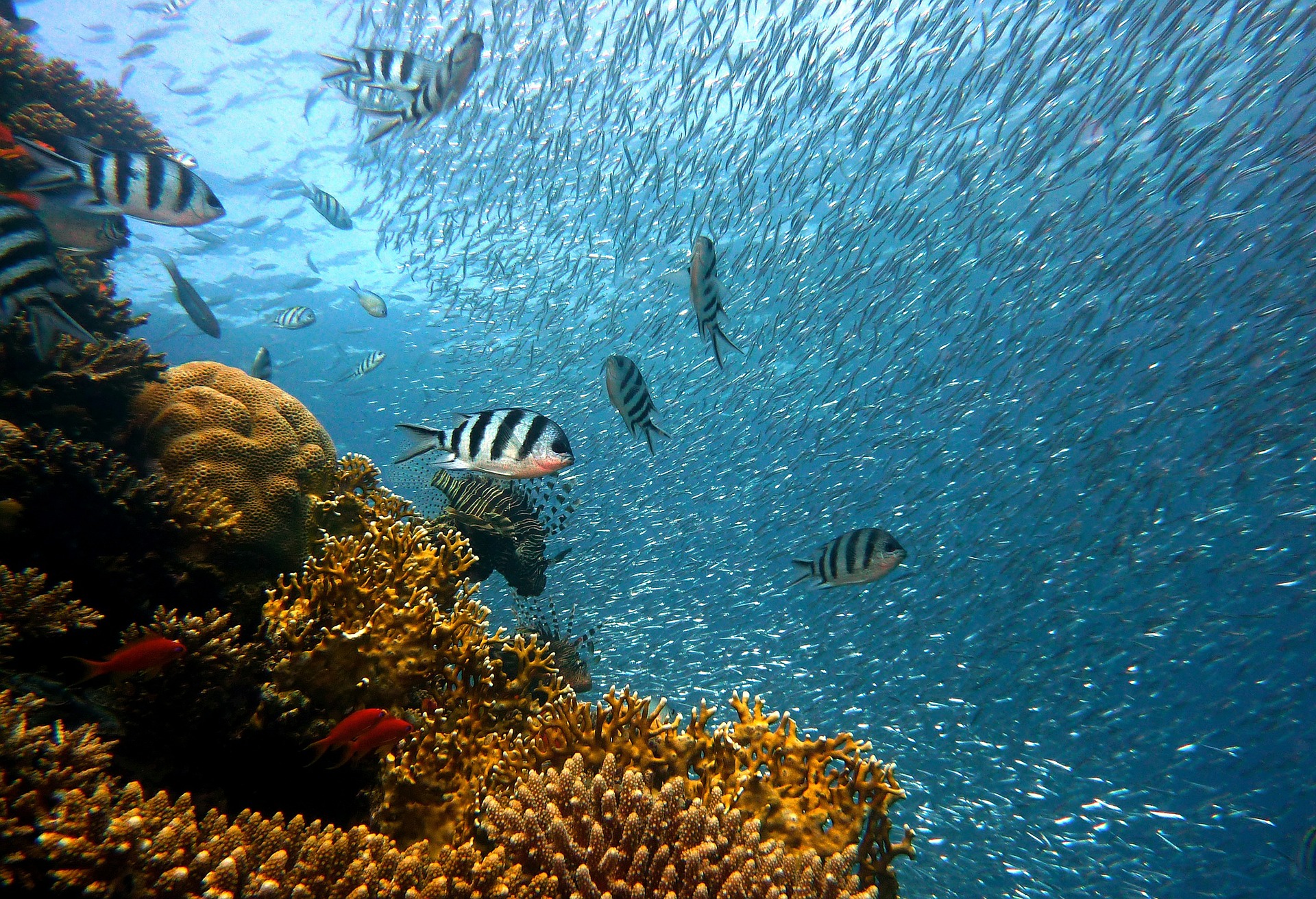 The sea as the home of our oxygen producers

Our earth is basically subject to a very sophisticated system.  Planktonic organisms are among the oldest species on this planet. Their task is to produce the oxygen that we and also other living beings need to breathe. If we pollute the sea, these creatures have difficult to survive. If they die, their decomposition will remove oxygen from the water. This causes dead zones in the sea and affects many biologically rich regions. 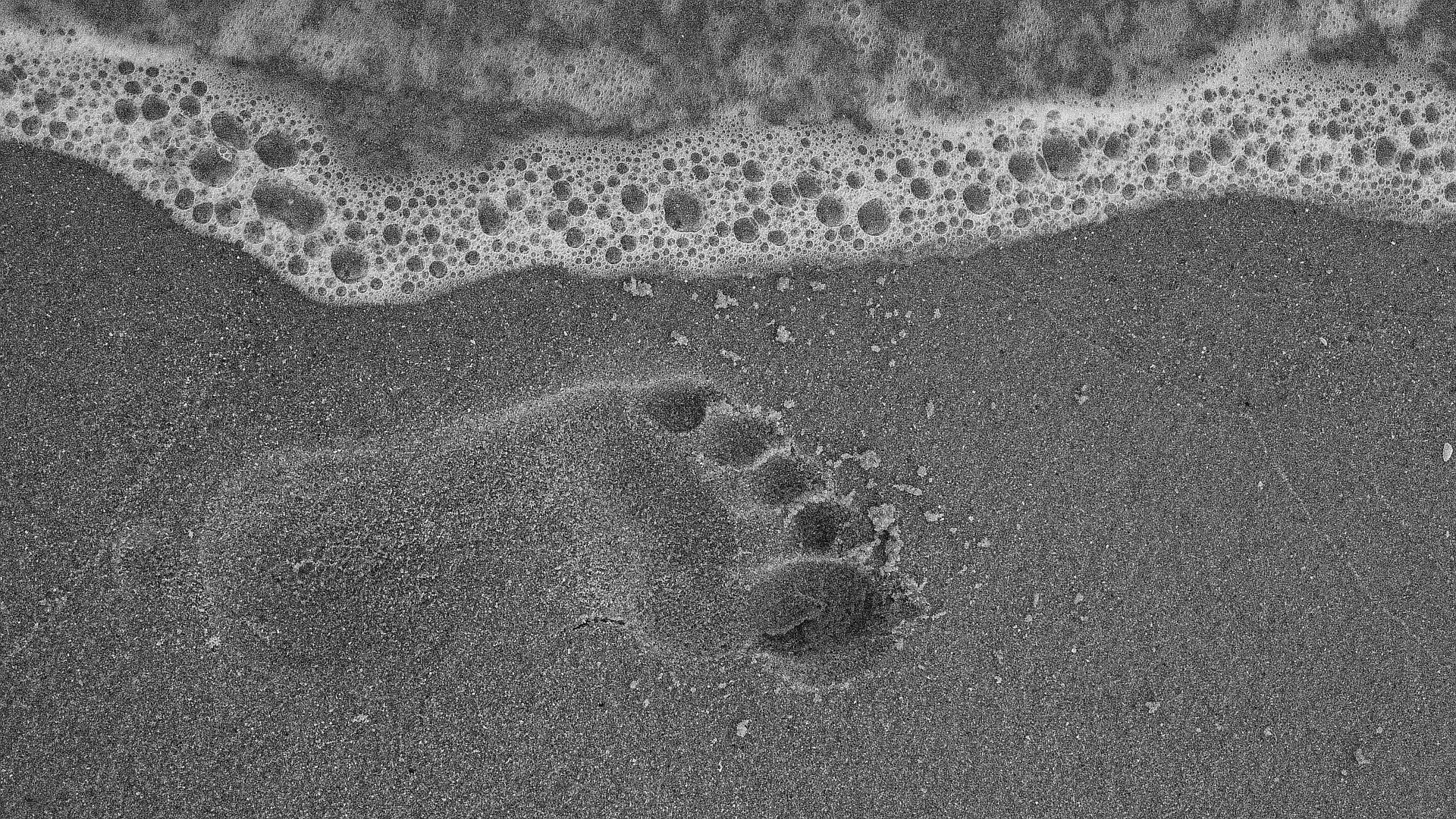 The planet Earth is unique. It is our, and of many other species home. Therefore, it is important to maintain its biological balance and not exploit resources until exhaustion, especially in the sea the place where life found its beginning.

7 good reasons to protect the seas!