Now many people are indignant, disappointed and upset.

The fashion company has recently attracted increasing attention through sustainability strategies. Was it all just a way to clean up an image? The allegations around Greenwashing were present again in the last week, but what does greenwashing actually mean? 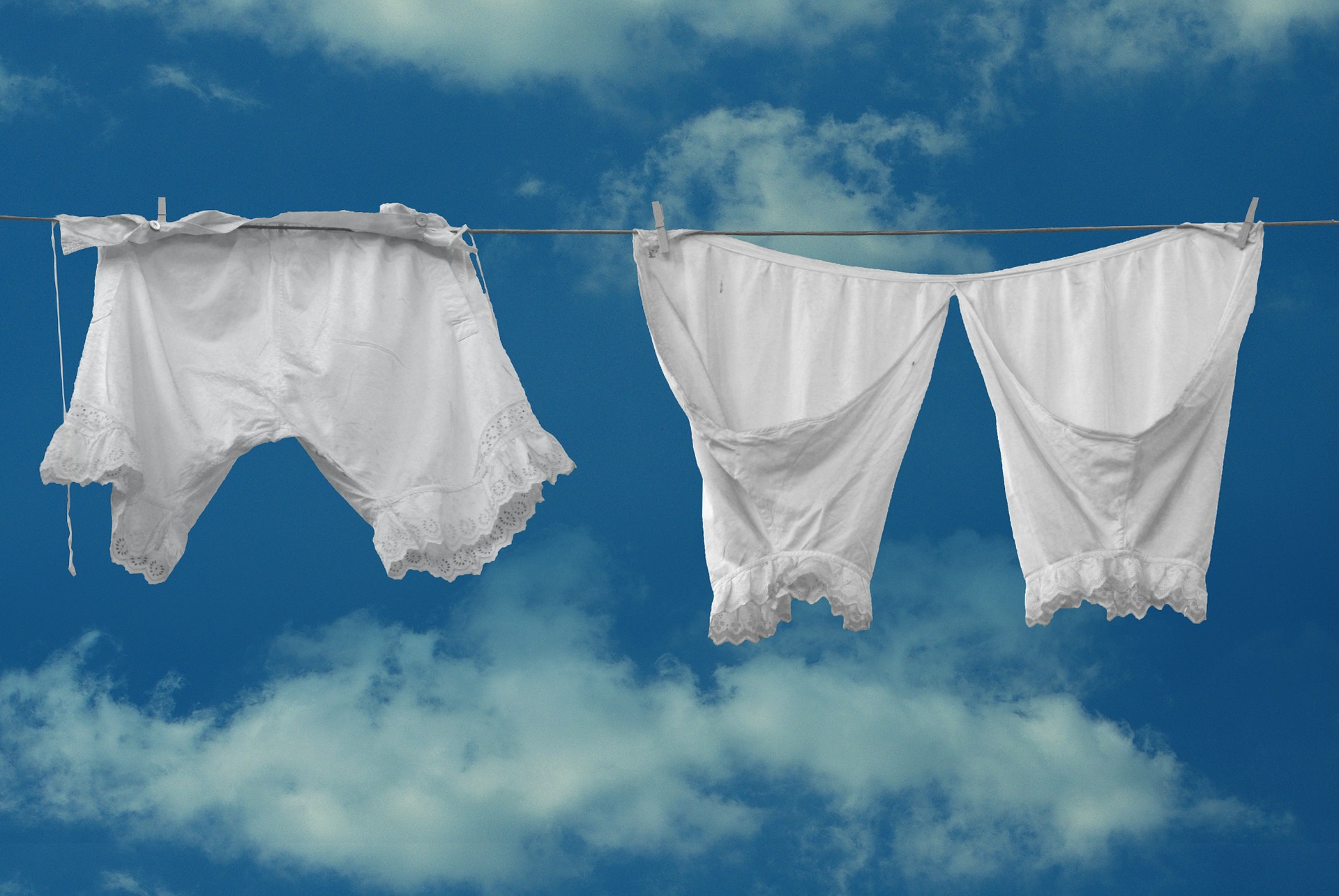 A Danish TV station discovered, within the framework of the operation X magazine, how truckloads of clothing from the Swedish fashion group were driven into an incineration plant.

It took place in the Danish city Roskilde. Since 2013, 12 tonnes of new clothes have been burned there every year. Some of them even with the price tag. 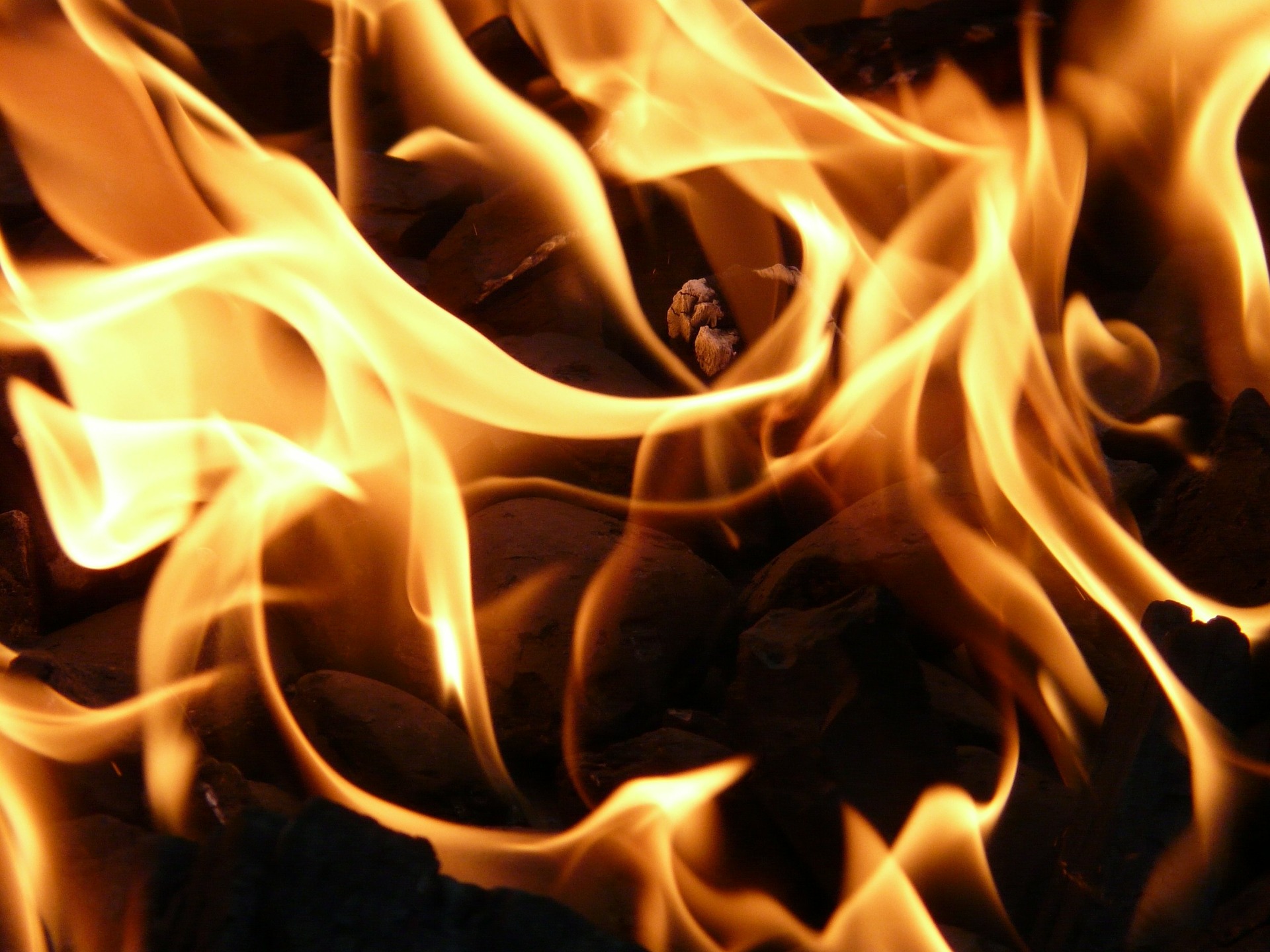 The reaction of Hennes and Mauritz:

Initially, the company denied burning Clothes. Then they admitted that products were destroyed in this incineration plant. But only if they are harmful to consumers. For example, if there were a water damage and mould forms, or a certain chemical value has been reached.

The truth hopefully will show up. Not only H&M is under suspicion. Also, brands such as Jack and Jones and Vero Moda are accused of burning cloth in the Danish incineration plant. 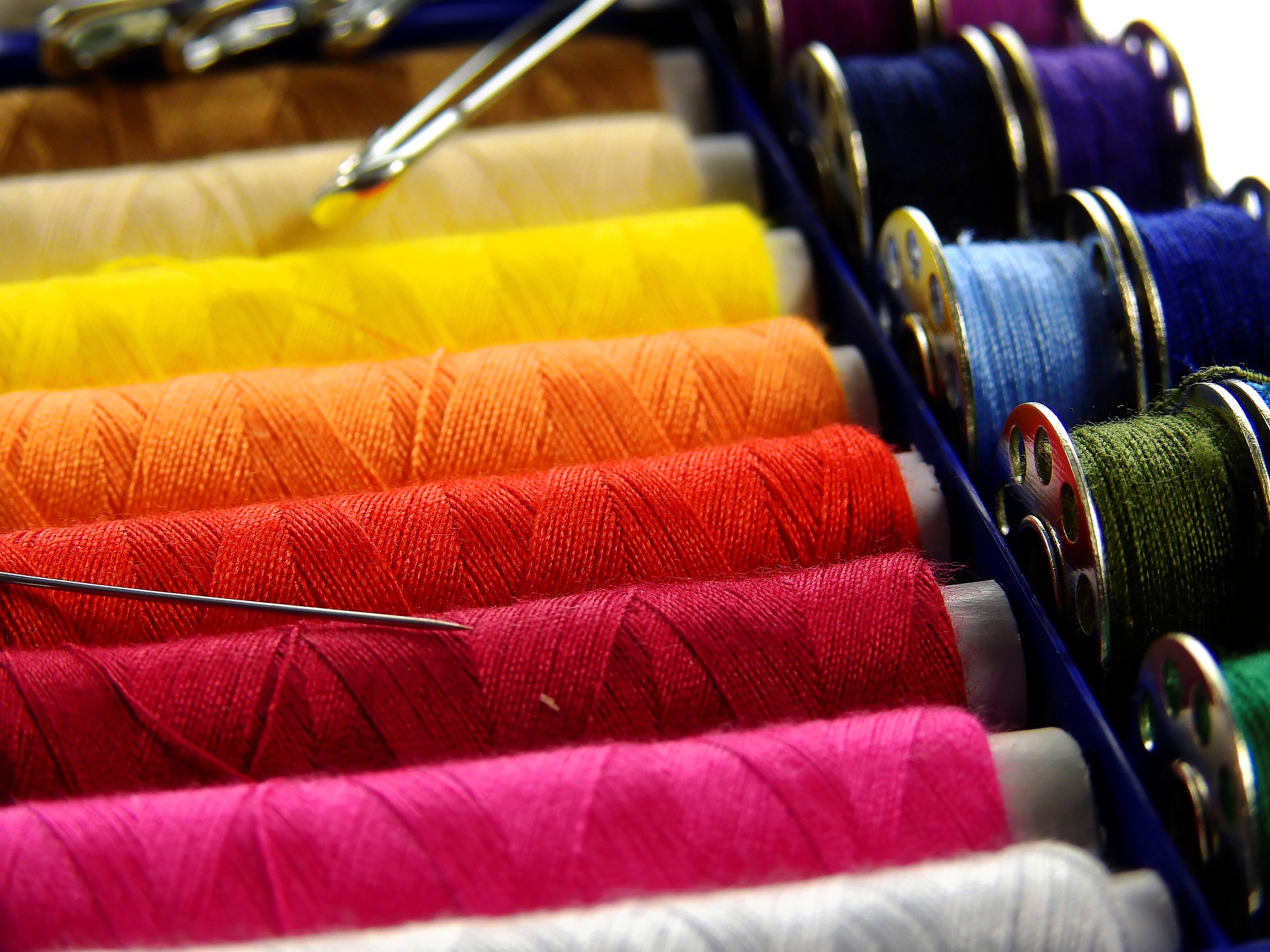 Every year, the Swedish group publishes a Sustainability Report. Here they explain how a more environmentally friendly and human-oriented production can be achieved. 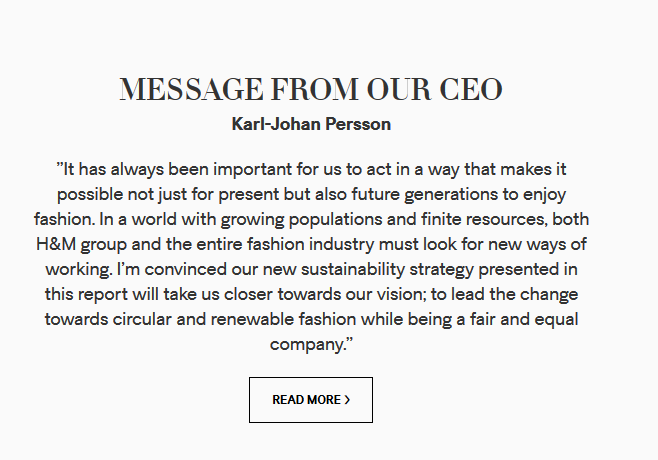 The H&M recycle week, in which you can recycle used clothing and get a voucher for it. A collection of an environmentally friendly production, are examples of the initiative  H&M has shown in this area.

But burning clothes doesn’t seem to be particularly sustainable?

For every production process, a lot of energy, water and chemicals are consumed. That leaves traces. Not only in the environment.

Transparency a prerequisite for conscious consumption

Many people are now disappointed. Because lately, the willingness to consume more consciously has increased. Basically, with our purchasing power, we have a possibility to promote a more an environmentally friendly production. But if companies deceive us and make false promises, this instrument will be pulled out of our hands. 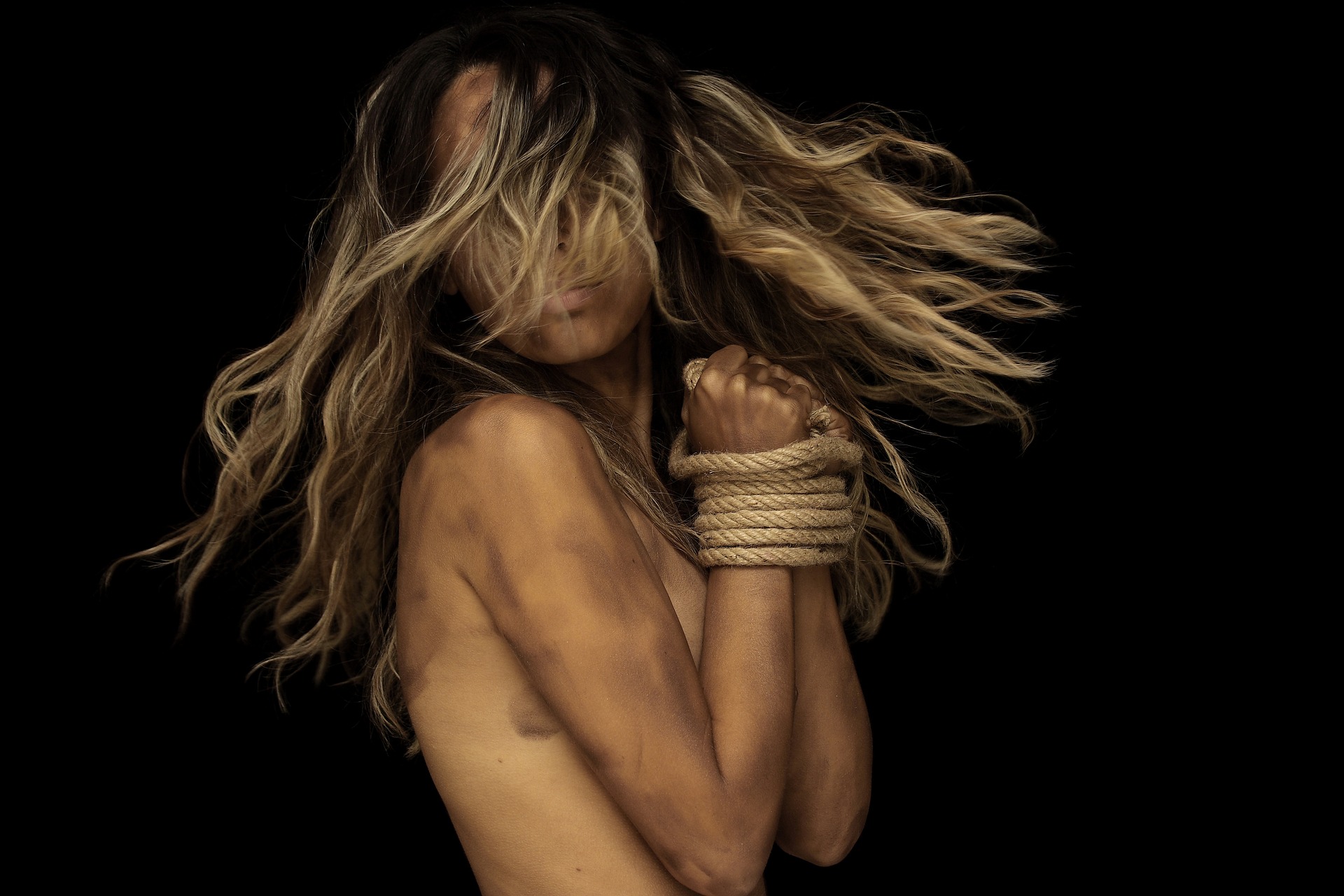 Therefore transparency and traceability are indispensable when it comes to making consumption „greener“.

The responsibility of fashion companies

In particular, large corporations such as H&M would have the opportunity to take a different direction and act as a model. Because other companies will take an example and try to keep up.

Especially the fashion industry has a great responsibility towards the environment and the people. Fast fashion is possible because cheap production methods are used, because companies control evade because workers are not paid fairly, because toxic chemicals are used, and more. 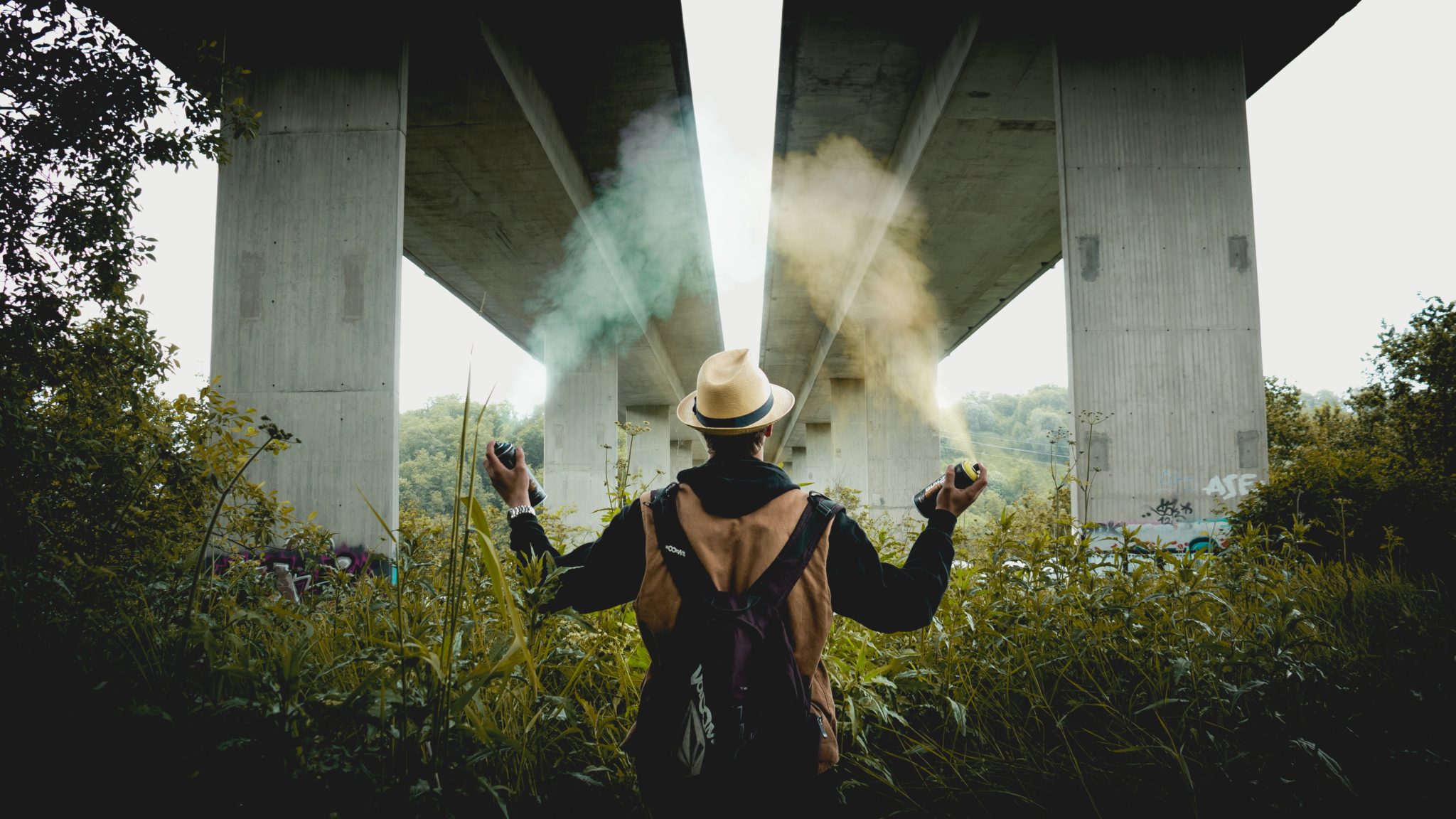 If this information really corresponds to the truth, then once again it would be proven that a company is trying to represent itself greener than it is and thus Greenwashing is operated.

For sure: the tonnes of clothing could not only warm people who have no clothes, they could be recycled, could be processed further. The resources used for this would not have been wasted for anything. But burning is apparently more profitable for a big company. 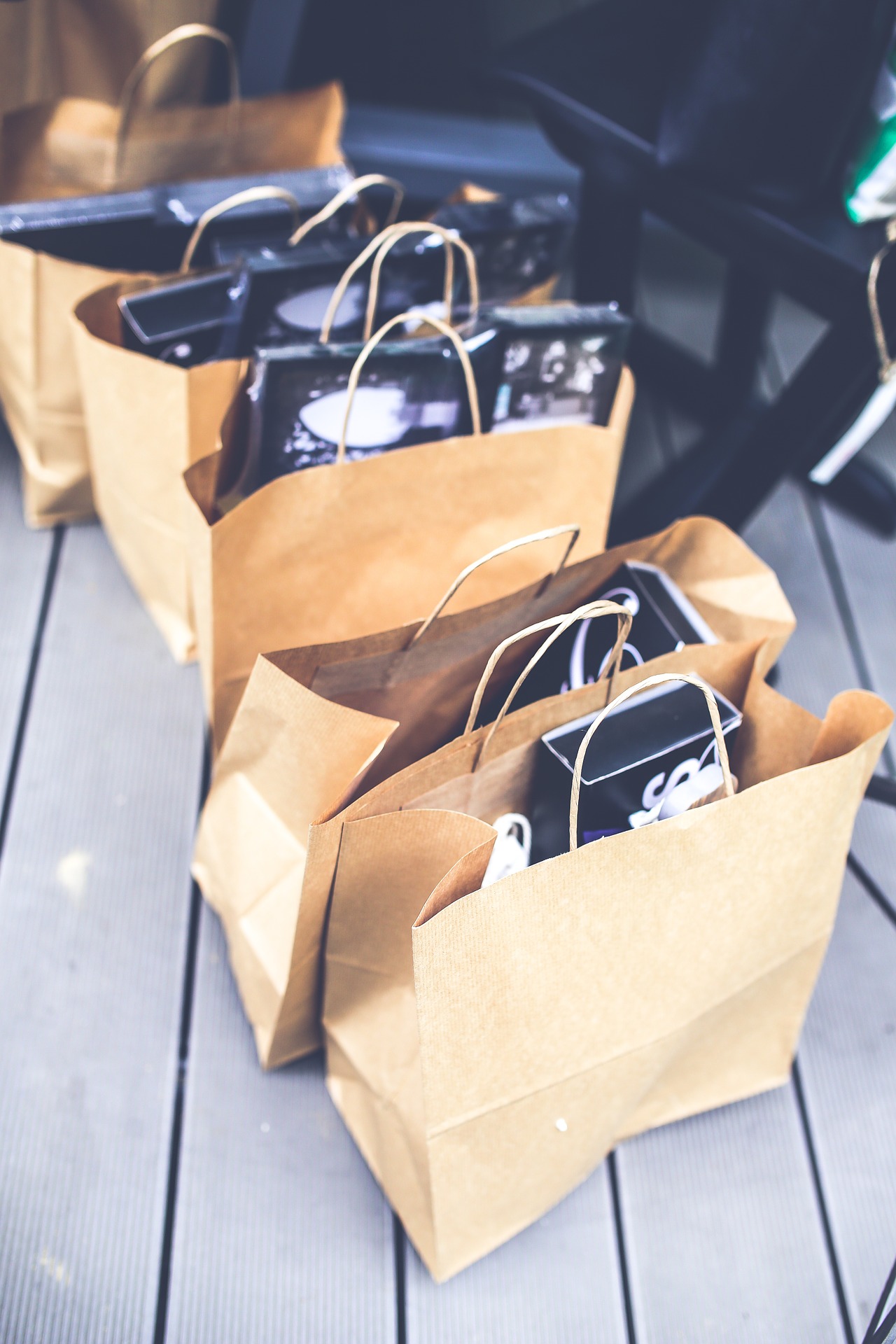 The action of H&M is a prime example of the problems in our system and the competing interests of the economy and the environment. You’ll see where that leads.