3 times the size of France!This is the area the garbage patch in the North Pacific has already reached. If you are wondering now what a garbage patch is or what more there is to know about the plastic pollution in the oceans, then keep on reading.

The more we humans explore the oceans, we realize the damage of mankind’s plastic that has already been done to the maritime ecosystem. This summer, the technology developed by the Ocean Cleanup Foundation will finally be put into action and the purification of the oceans will begin.

Where are the garbage patches?

A three-year investigation has proven that more plastic floats in the oceans of this earth than we thought. So far, there are a total of 5 garbage patches, one each in the North and South Atlantic, North and South Pacific and in the middle of the Indian Ocean.

A garbage patch is comparable to an island of garbage that dissolves very slowly. In this area collects all the plastic we humans throw into the sea and then decays over years into small but treacherous particles. They are natural gathering centers created by winds, currents and other influences.

Plogging – with plogging you meet your friends for a run as normal, but additionally in the meantime all the garbage is collected, which one finds on the way. Why not, if you’re already there anyway. It’s nice to see how people are more aware of their environment.

How does the plastic get there?

The plastic is thrown either directly from the boats into the sea, or indirectly transported by winds in the oceans, if we leave our garbage, for example, on the beach. Even with the next major wave, the coffee mug or bag finds its way into the sea. 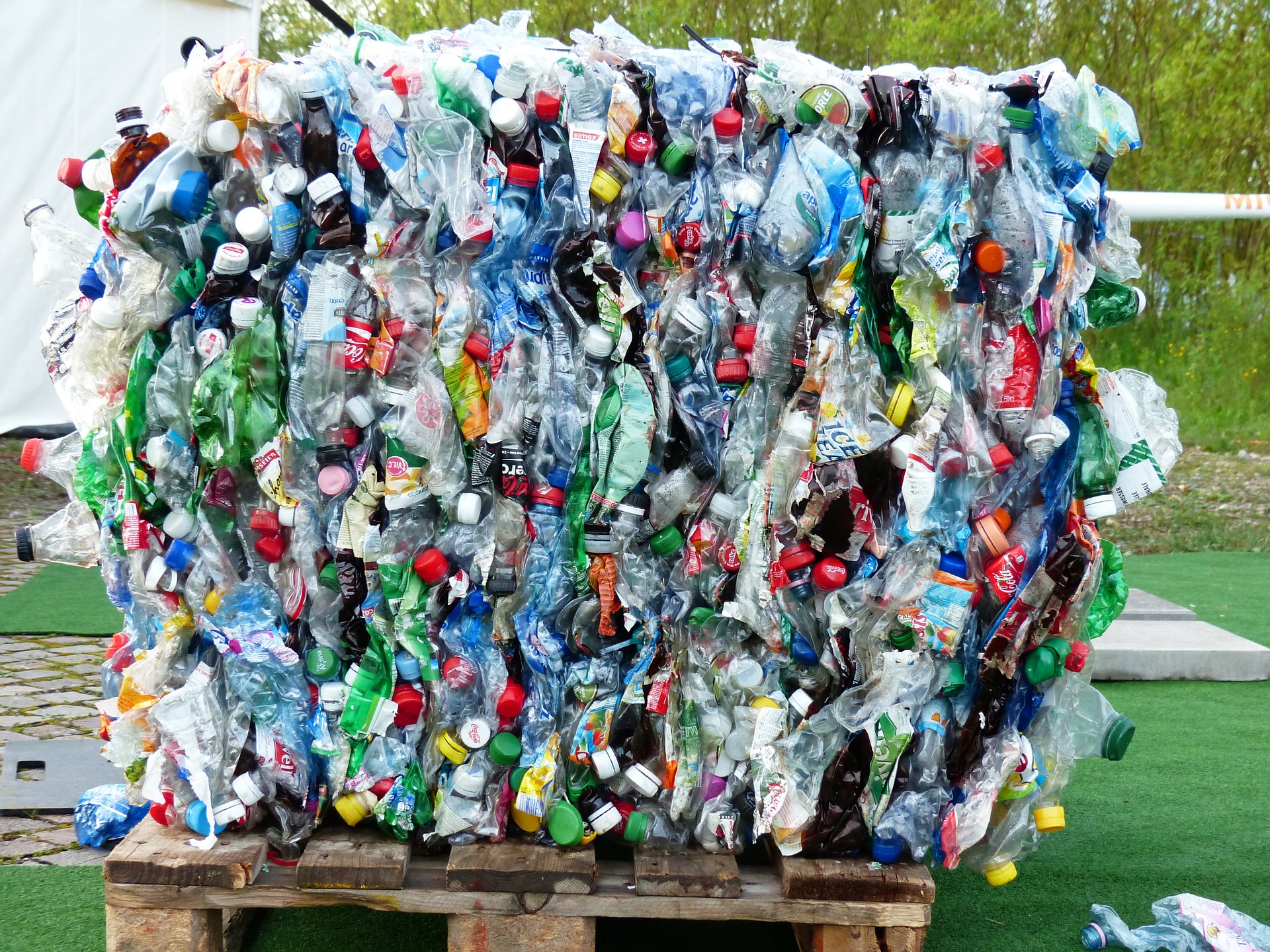 Ingredients of plastic also seep from the land into the soil and into the groundwater. They are so small that human eyes cannot see them. The size of the plastic particles indicates something else too: the smaller the particles are, the longer they are already swimming in the oceans of this earth.

What can you do?

It is not easy to eradicate the maritime waste centers. If we act too aggressively, we could destroy living beings or even plankton, on which the entire food chain depends.

Nevertheless, there are some people who are passionate about this task. The Ocean Clean up Foundation researches and develops technology that allows to get rid of plastic waste and other garbage.

It is important not to let the plastic get into the oceans first of all.

When large pieces of plastic float on the water surface, algae and plankton do not get enough sunlight to do photosynthesis. This usually produces energy and nutrients that are the basis for any life.

The smaller plastic particles are, they are eaten by animals, which can kill them because of poison of strangulation.

There are a lot of diverse types of plastic, most of which are derived from petroleum and other chemicals. The plastic circulates in the oceans of this earth and endangers entire ecosystems.

The Ocean Cleanup project’s 3-year study involved 30 ships and 2 aircrafts to use sensors to scan the water surface to see how much garbage is actually floating in the blue part of the earth.

It turned out that 92% of the collected plastic pieces are larger objects such as fishing nets and 8% microplastic are smaller than 5 mm.

Since 1970, the stock of plastic has grown exponentially. Still every year more plastic comes into the oceans than can be brought out. An Ocean clean up Foundation cleaning system is scheduled to go into operation this summer to collect 50% of the total waste in the sea in 5 years.

Not everyone has the necessary technology to clear the seas from the garbage, but this problem affects everyone, it is our job to avoid plastic as much as possible so that it cannot disappear in the depths of the oceans.