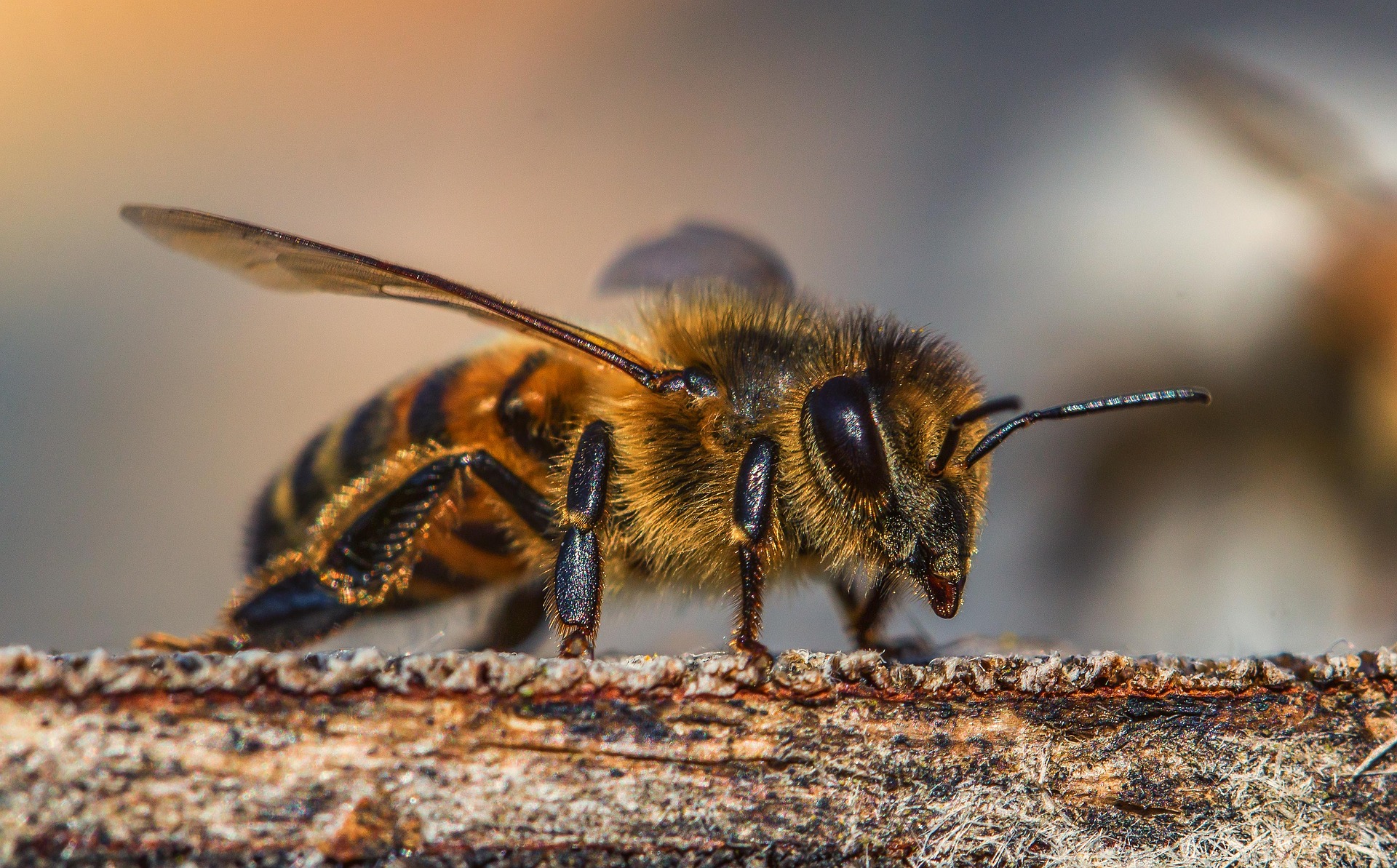 Last week, the European Union decided a ban on neonicotinoids. What that chemical substance is, why it was banned and what needs to be considered now? The answers you can read in the following lines.

No neonicotinoids on Europe’s fields, this was decided on April 27, 2018 in Brussels. After a long back and forth, this law was finally decided, and three neonicotinoids are banned. France wants to impose even stricter laws, but there is a danger that some member states will not comply with the law.

In recent decades, there has been a mysterious bee mortality spreading concerns about food security. The stocks of bees are shrinking, especially in Western Europe and North America. Bee mortality is attributed to the following factors: Varroa mite, pesticides, loss of nesting opportunities and monocultures. 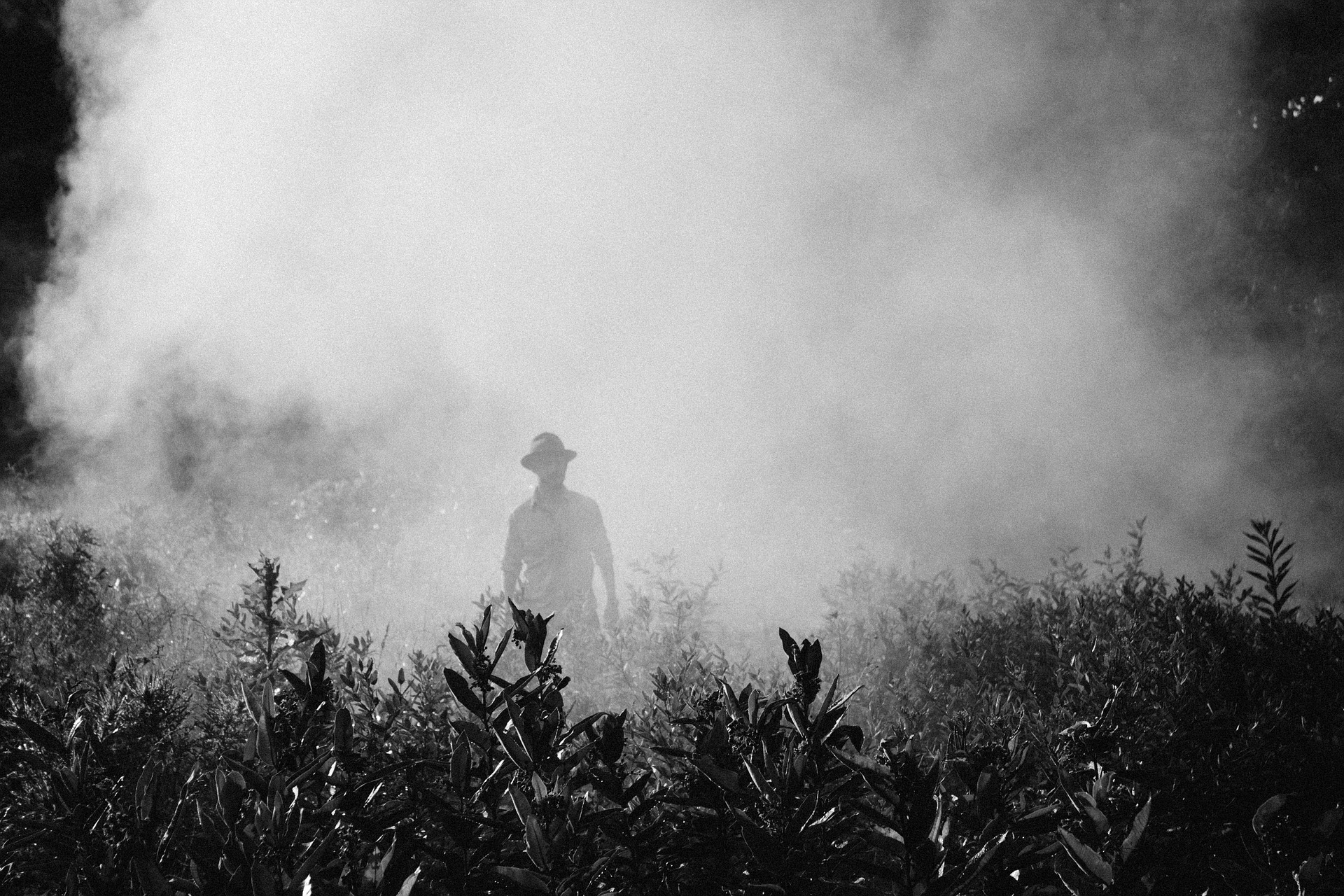 Some studies have shown that neonicotinoids made a major contribution to bee mortality. These are pesticides that are sprayed on plants to prevent weeds and allow faster growth.

The plant absorbs the chemical components into its interior and thus also into the pollen of the flower. On bees, this poison has a life-threatening effect. It causes a failure of the nervous system, memory loss and disorientation, abilities that have significant importance in nature.

Why are bees so important

Not only because honey tastes delicious. If bee mortality progresses at this rate, global crop yields could decrease by 23% and cause 1, 4 million additional deaths per year, according to this study. 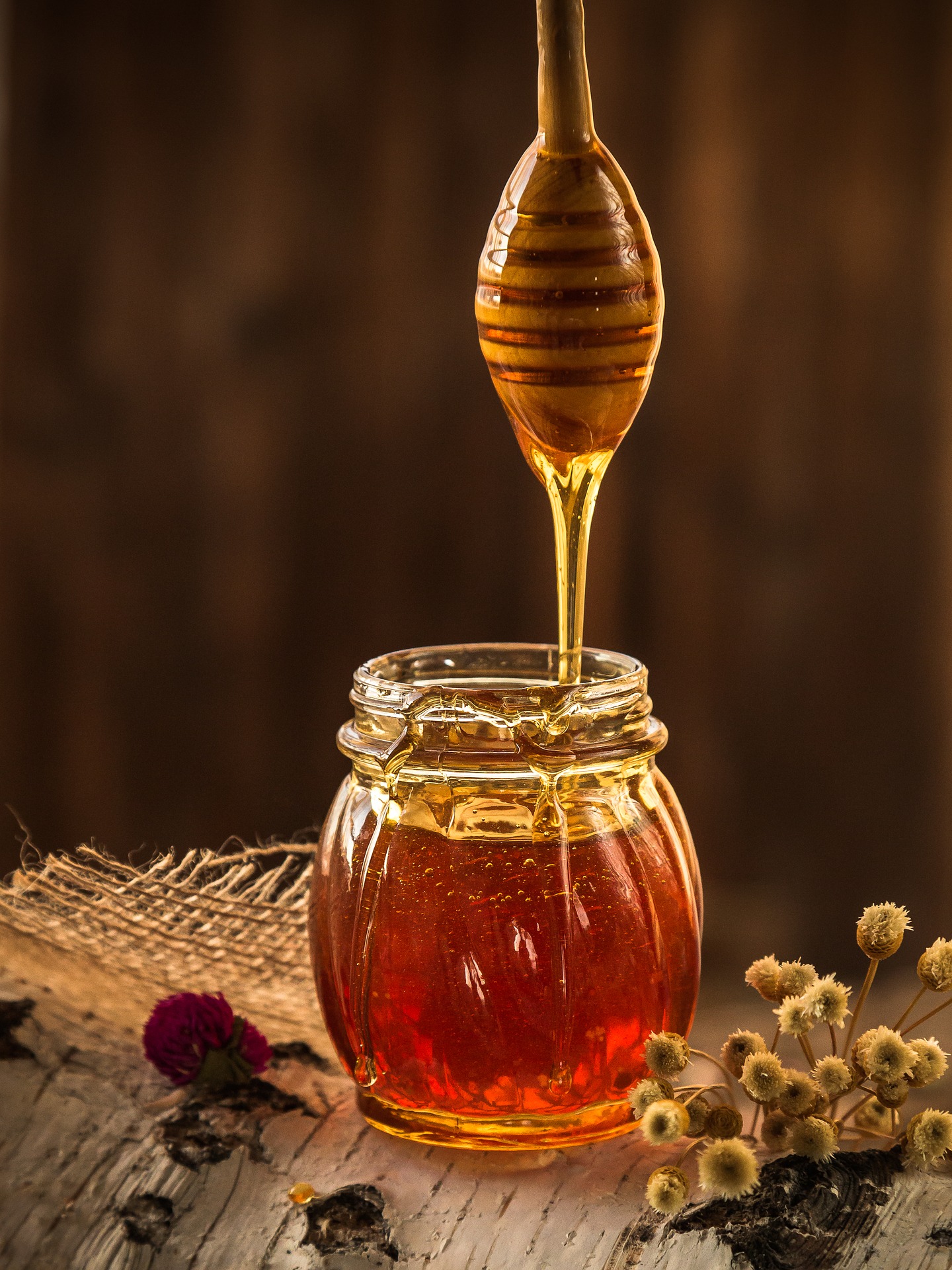 Bees and the right to live

Regardless of whether a living being is useful to mankind or not, it has the right to live, right? If not, how do we distinguish which species can survive? Cuteness, beauty, usefulness? But what if we do not know everything yet and eliminate important species with our presence and the associated processes?

Species richness is not only beautiful, namely when there are many different animals and plants in colors and shapes, but also indispensable for the well-being of the planet.

The natural system does not only consist of individual parts, but the interaction of all influences contributes to the functioning. Every living being has its own task and bees take on fundamental roles in plant fertilization. 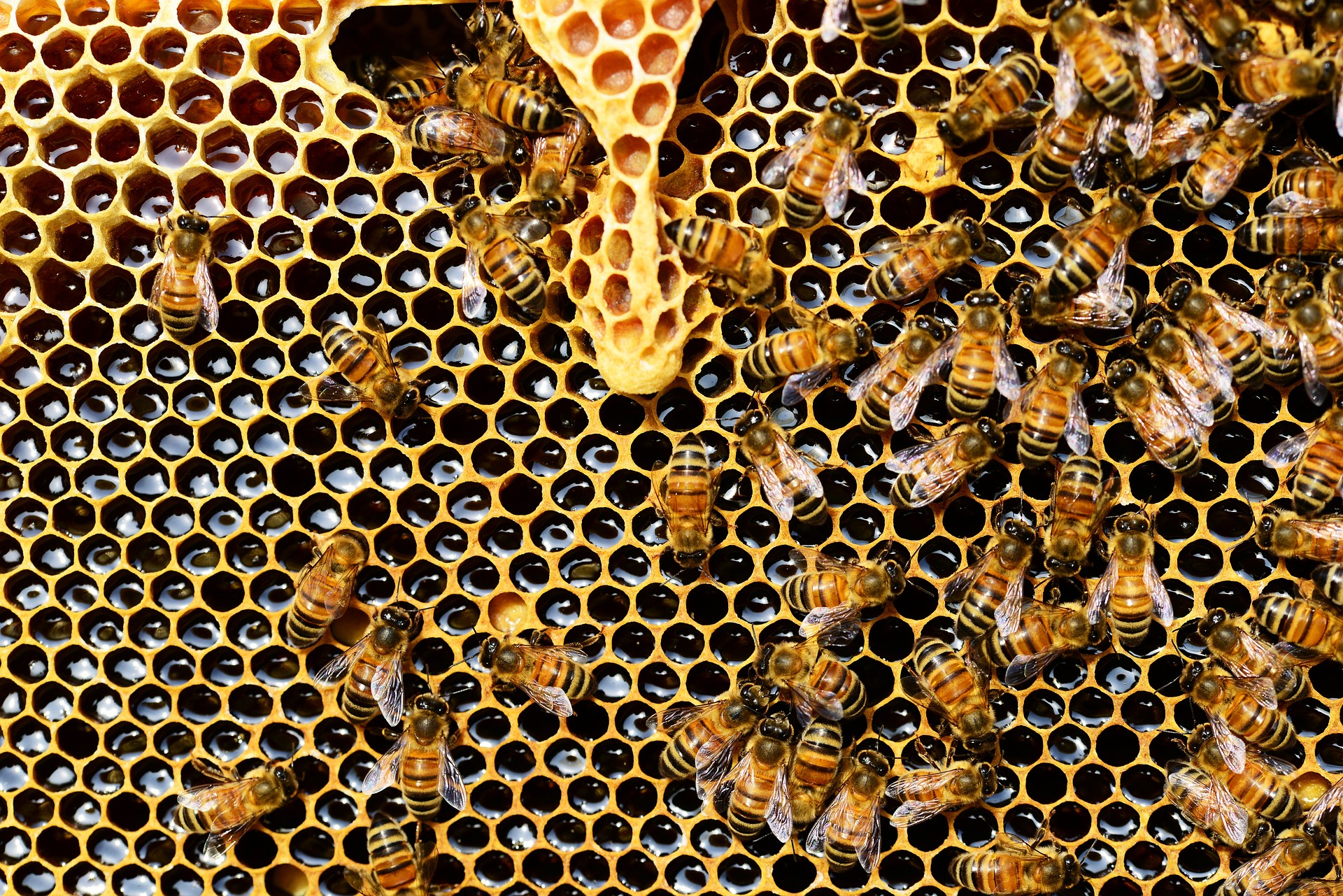 When bees fly in search of food, they pick up pollen from the plant on each trip, which sticks in the small fine hairs. Until the bee visits a new plant and pollinates the new flower with it. This makes food possible in the first place and the basis for human existence.

The role of corporations

Is also a big one in this discussion. Not many corporations produce agents like pesticides or insecticides. A few years ago, the market leader was Monsanto. After it was sold to the German group Bayer, it has taken the role of the market leader. 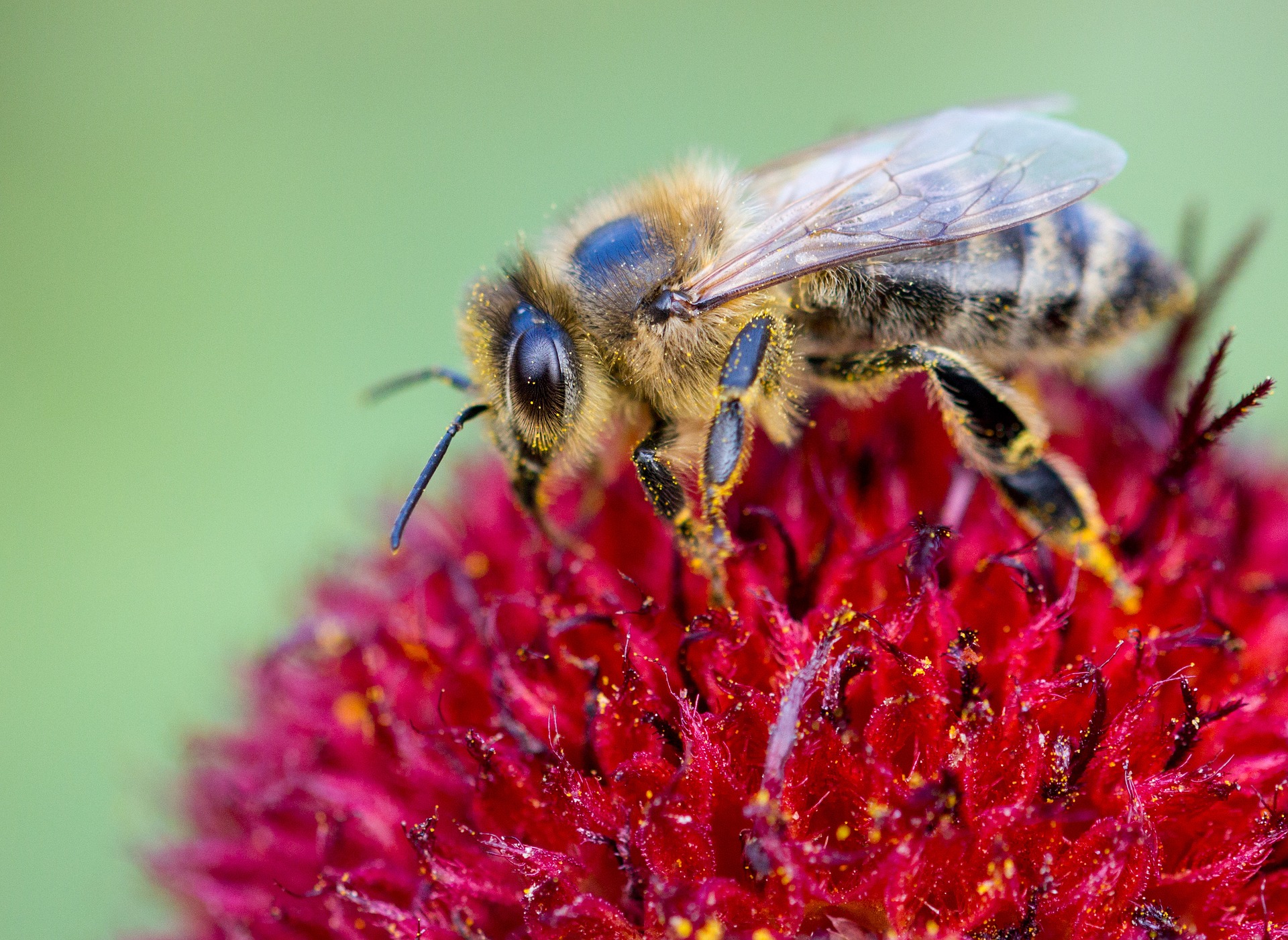 The fact that we make our food security dependent not only on certain chemical products but also on corporations is a risky business.
For Bayer, profit could be lost, which might be the reason why it argued against the decision with their own studies.

Organic agriculture is a solution 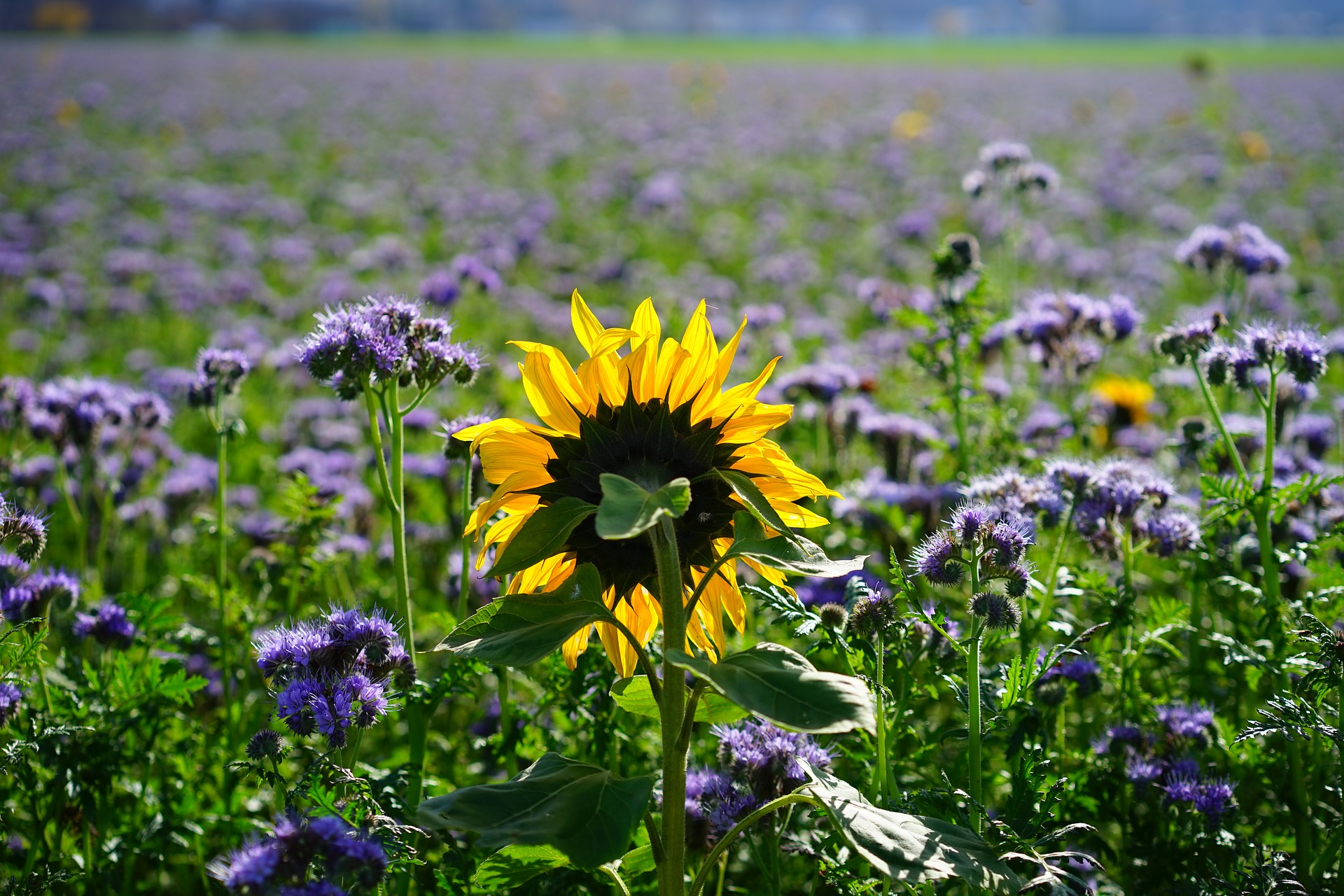 The topic of industrial agriculture keeps us awake and brings many of us to the ground of reality. Almost 5 million people have signed up against the use of plant toxins such as neonicotinoids.

This pleases environmentalists. They also advise us not to replace old poisons with new ones. Sustainable health for plants, animals and humans can therefore be achieved with organic farming. Chemical sprays are banned, monocultures are less commonly used and most importantly, bees do not forget where their home is.